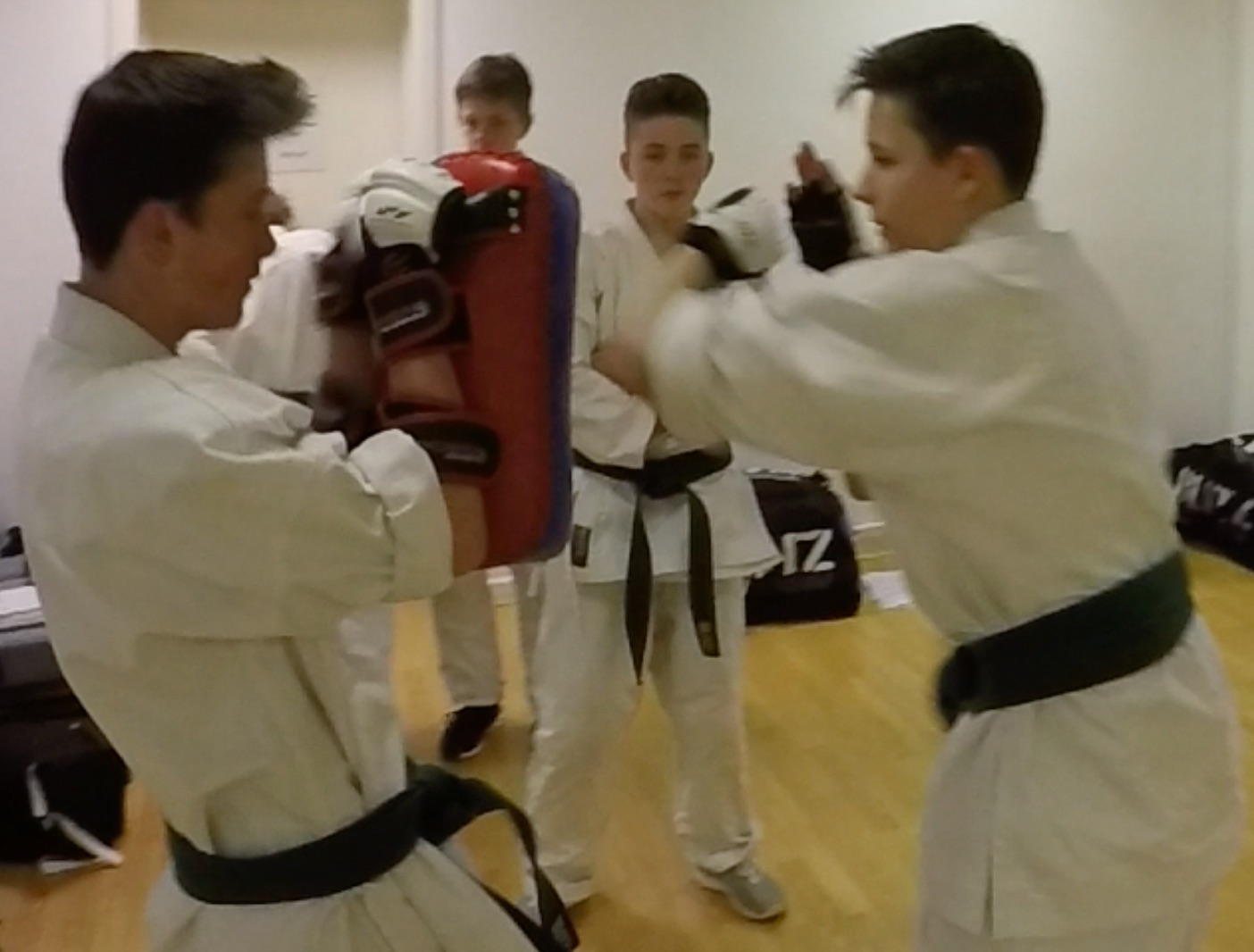 There are lots of ways to train the martial arts, and many different and differently weighted reasons to do so. There is a danger however that through misguided training weighting choices, we may actually be hindering the skill development either of ourselves or of our students or worse, reducing it.

Stamina is a useful attribute, although often ‘sport specific’ due to the tasking placed on different muscle groups by different activities. In baseline terms, in our daily lives, most people want the ability to climb flights of stairs, walk several miles or run short distances without discomfort.

Stamina training is important if you are engaging in a sporting event; you need to have the resilience to remain ‘at your best’ for as long as possible, and you need the ability to recover your equilibrium in brief rest breaks. To train for this you do need to regularly work at a pace that taxes the body, progressively pushing yourself so that you can keep going for longer.

Training with a raised heart rate (and where possible raised adrenaline levels) can also replicate and illustrate what the body is capable of doing under the stresses of a situation that may cause an increased adrenaline level. This is an important facet of a good training programme, however for reasons which I will explain below, care should be taken as to the percentage of training this forms. 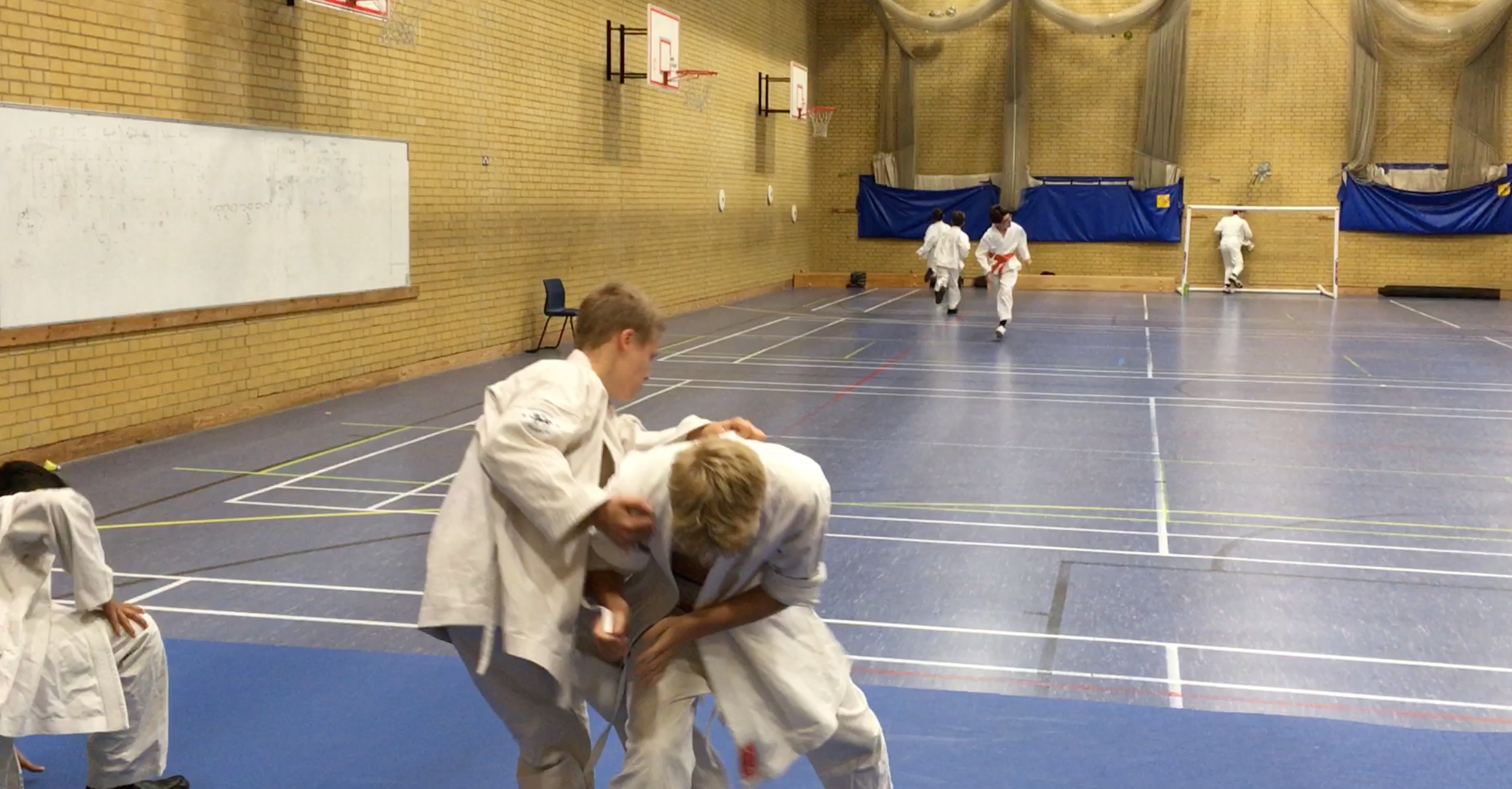 Dig deep. Push yourself. Keep on going. You can do it. We’ve all heard these phrases. Stamina training has long been recognised as one of the delivery methods of the developing the mind-set to ‘keep on going’, to ‘keep fighting’ or to ‘stay in the game’. Providing it is calibrated to continuously stretch and expand (rather than break) the comfort zone, this is a further reason why stamina training of some kind should play a key part in the training of those physically healthy enough to engage in it.

Practice doesn’t make perfect. Perfect practice makes perfect. To develop skill related fitness I have written in the past about the different benefits of different speeds and intensities in training and how some types are better for developing stamina, others for ‘testing’ ability, while others for developing ability.

If you want to have a reliable skill set then it needs to be practiced repeatedly, correctly. Training martial arts technique with a raised heart rate and (if possible) raised adrenaline levels needs to be done to test skill and to develop spirit. The issue comes when sustained ‘high speed’ or ‘intensive’ stamina training utilising martial arts training occupies too high a proportion of training time. When I see people engaging in this form of training, particularly if they are going ‘all out’, then usually after the first few minutes their guard drops and their technique becomes sloppy – and that is the individuals who looked as if they had good technique to begin with.

There seems to be a belief that the more time people invest in this training, the longer their skill set can be maintained, so they are making progress. This belief is fostered by the illusion created by them being able to move for longer, perhaps maintaining power levels for longer or even increasing them slightly. The problem is that for most of the time they are rehearsing technique at a low skill level: they are practicing, but not practicing perfectly. They are deskilling themselves by drilling bad technique. They are increasing their stamina which means that they can hold a skill level for longer, but because they are predominantly rehearsing the six skill related fitness attributes at a low level, their overall optimum skill level is decreasing.

This does not mean that there is no place for intensive martial arts training. It has its place as a test of ability, but that place is as an occasional event, and if weekly as a small fraction of that weekly session. Running, rowing, cycling, swimming, skipping or controlled high repetition lifting are all ways in which stamina can be increased – often in a time efficient manner due to the different pace compared with martial arts training. The greatest efficiency however is that these do not detract from the development of skill related fitness in the martial arts, which means that the skill level that is held for longer is a higher skill level overall.